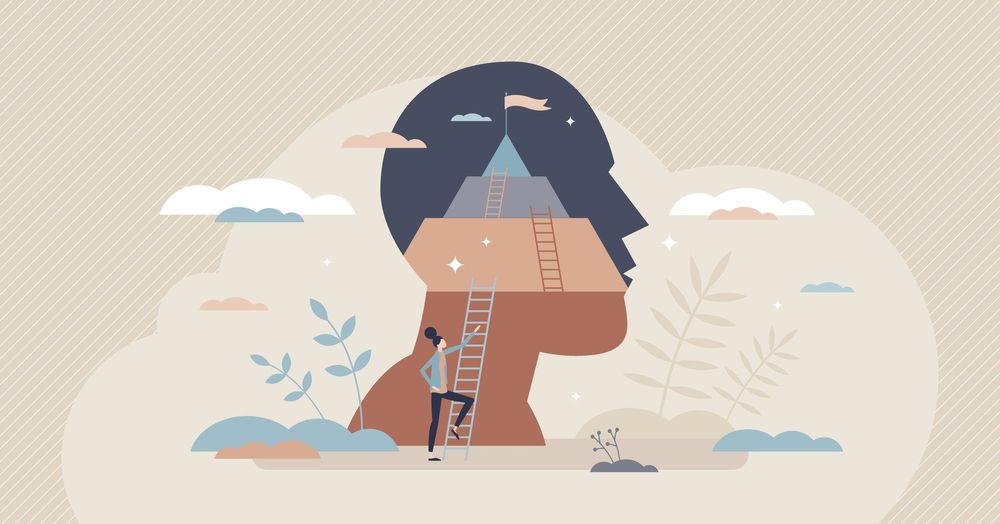 From the big CSPs’ regulatory challenges in the EU to Google’s foray into edge solutions to AWS’ deepening intentions in chip design.

Microsoft and Oracle accused of unfair licensing costs and restrictions

The European Commission and the European Council is debating a report that flags Microsoft and Oracle’s potentially unfair pricing practices. Both have been accused of charging significantly higher prices for their software on third-party cloud platforms. The report is also prompting EU’s DMA to curb cloud providers for anti-competitive practices.
Read the story

Nobelium, the threat actor behind SolarWinds breach, has been active again, targeting 14 downstream customers of multiple CSPS using the  compromise one to compromise many approach. So far, the group has attacked nearly 23k times, says #Microsoft.
Read the story

Hybrid cloud adoption is growing fast but there are a number of considerations before making the leap. Are your apps legacy or modernized, what CSPs to use, scalability of your application, container orchestration maturity, support services - and last, but not the least, whether your team is hybrid cloud-ready.
Read the story

Getting your negotiations right when choosing a hyperscaler

Know ongoing costs and utilization before making capacity commitments. Validate architecture with experienced technical teams. Some secrets to juicing the maximum out of your negotiations with the big CSPs.
Read the story

Security services offered natively are attractive given ease of integration, reduced costs and enhanced capabilities. Here’s when cloud-native security does not make sense.
Read the story

HPE’s recently announced GreenLake platform is a highly customizable hardware and software IaaS offering that can be deployed privately. AWS Outposts brings largely standard configs from the AWS’ public cloud. Find out which fits your use cases better.
Read the story