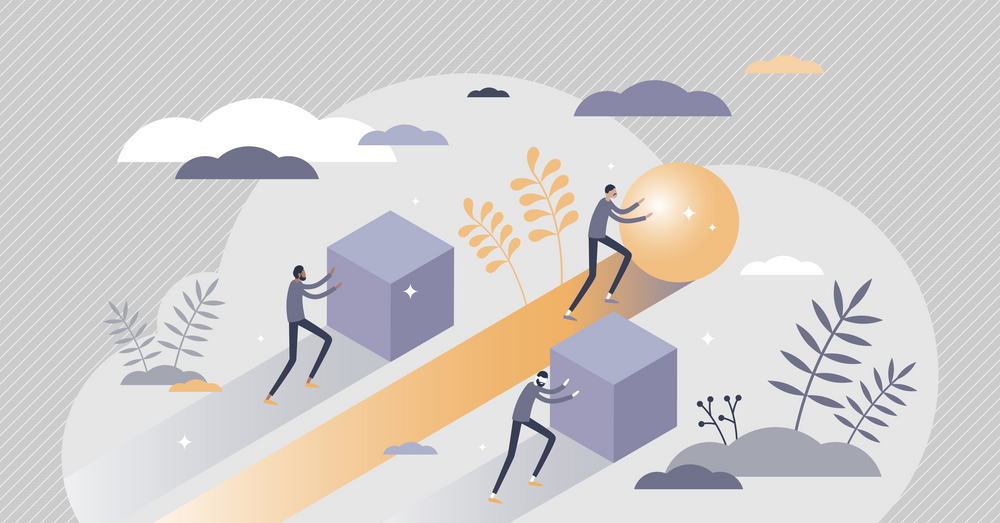 Beyond DevOps and SRE: why AIOps and DevOps must come together

AI services need more than just observability and monitoring - with massive amounts of data to sift through for NOCs, ITOps and SREs, AIOps and #DevOps must come together to foster innovation and build reliability.
Read more

Managed Service Providers to compete on data analytics capabilities in 2022

Google Cloud has adopted the SAP and Oracle way of compensating its sales teams, by reducing their fixed pay by 10% and increasing bonuses by 10%, and is encouraging them to work with partners in a move to win more clients in the race against AWS and Microsoft.
Read more

Apple’s legendary chip designer Mike Filippo, who has worked previously at Intel and Arm, will be helping Microsoft develop its own Azure server chips according to a Bloomberg report.
Read more

Up the ladder: AWS gets a new CISO

Austrian website's use of Google Analytics non-compliant with EU's GDPR

A new cause for concern for CSPs in Europe as the Austrian data protection watchdog rules that cookie and IP data are also part of personal data, which by sending over to US servers violates GDPR provisions.
Read more

VA will leverage GCP’s Apigee platform, which is certified under the Federal Risk and Authorization Management Program, to simplify former military personnel’s access to healthcare services and records.
Read more