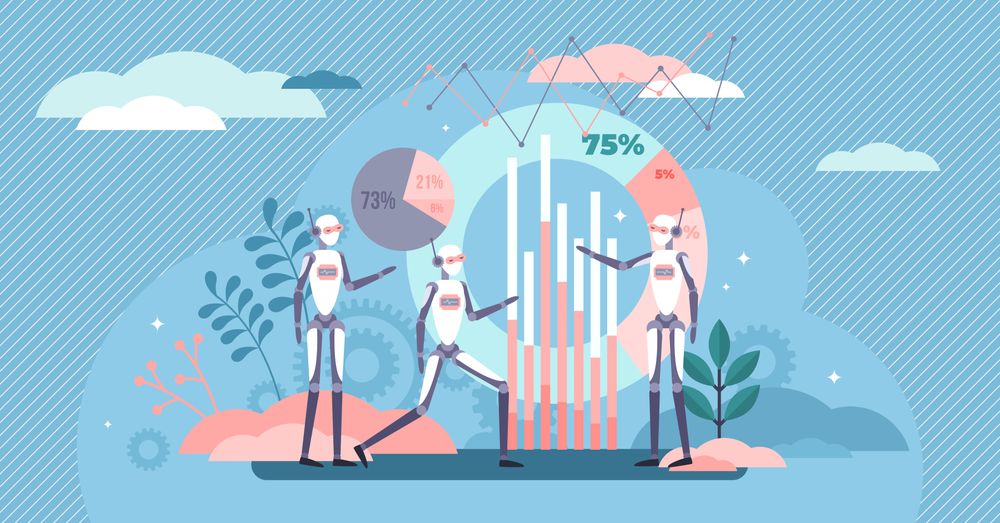 Cost comparisons of DevOps across the three CSPs, root causes and implications of the AWS outage, updates on Microsoft’s upcoming Quantum Computing as a Cloud Service, and Google+Qualcomm’s visions for connected edge.

Google leads the battle in cost-efficiency of DevOps services across US and UK locations; Azure most expensive. However, AWS and Azure services are better suited for large-scale organizations, whereas GCP is some way to go to be a viable enterprise alternative.
Read the story

Tech advances at AWS re:Invent “incremental rather than revolutionary”

Technical debt accumulating in the cloud; GCP might overtake rivals

With AWS offering 200+ services across their portfolio, for instance, technical debt is accumulating in the cloud. GCP could challenge AWS and Microsoft with its engineering-focused approach and open-source support, says cloud strategist, Sarabjeet Johal.
Read the story

Complexity and proprietary offerings render alternative cloud services unviable for backup plans; Dependencies of advanced AWS offerings on basic services like networking, and AWS’ reliance on its own services for monitoring its status emerge as blind spots during the recent outage.
Read the story

Qualcomm will use Google’s Neural Architecture Search to build and optimize AI models in weeks to bring high-accuracy, low latency AI to devices on the edge.
Read the story

Learn Microsoft Azure from the top books of 2021

Get your fundamentals and advanced Azure capabilities right with these top books of 2021.
Read the story

AWS Storage VP Tomsen Bukovec highlights the centrality of cheap storage and plans for upcoming storage certifications as enterprise data set to grow by 3x by 2025.
Read the story

The capability enables devs to lookup AWS and Azure services that map to an equivalent service in Google Cloud with side-by-side comparisons; use this cheat sheet to understand every service from the three CSPs in 4 words.
Read the story

Rigetti’s gate-based superconducting processors will enable Microsoft to bring Quantum Computing as a Cloud Service to Azure; pre-commercial access to be made available via Azure by 2022.
Read the story

Google’s asynchronous communication service that lets multiple apps and services talk to each other, can be used for stream analytics and to simplify apps that have been refactored and decomposed into services. See how it works, its key features, and use cases.
Read the story

Among key partner announcements at re:Invent 2021 HP subsidiaries Aruba Networks for SD-WAN integration with AWS WAN and Zerto for disaster recover native app; and Netapp was the “design partner of the year” for Amazon FSx integration with NetApp OnTap service.
Read the story

Leveraging public cloud for faster GTM and on-prem for improved security and lower costs, Dropbox built its footprint on AMD-based EC2 instances on AWS to reduce cost of ownership while bringing performance improvements to services.
Read the story