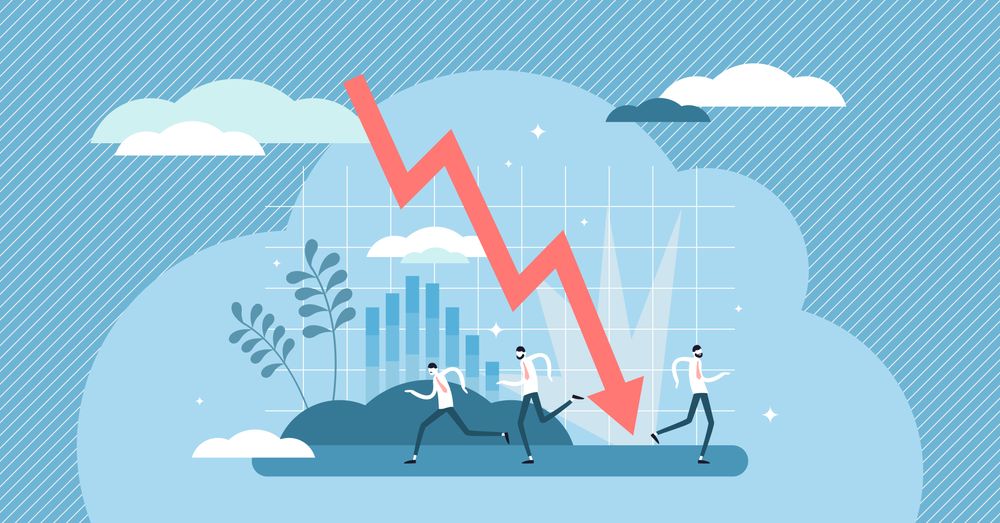 The AWS outage has sparked new discussions on resilience of modern internet infrastructure, and multicloud, serverless, and container orchestration have been hot topics through the week.

Assessing cloud for the real world problems in manufacturing

Industrial cloud must navigate the realities of operating environments - is the cloud ready for it? Analyst Johannes Drooghaag answers by looking at AWS DACH’s ML-based leak detection for tanks and pipes.
Read the story

ISV AvePoint survey among MSPs shows that while 69% of MSP understand the requirements, only 34% could offer security-related services that address the customer cloud challenges. Migration and security are both gaps and opportunities for MSPs.
Read the story

The AWS outage that took down critical services last Monday demonstrated how AWS represents a single point of failure - in terms of security and availability, and presents a unique set of issues that cloud customers cannot overlook, say cybersecurity experts.
Read the story

Entrusting critical workloads and network cores to a public cloud can do major harm; European telcos call for ease of cross-cloud migrations, other stakeholders push for sovereign alternatives like GAIA-x.
Read the story

A serverless engineer’s takeaway’s from re:Invent 2021

From sessions on translating business problems to serverless solutions and new Lambda features, to discussions on serverless SaaS and best practices for serverless developers - AWS re:Invent 2021 had a lot to share on serverless.
Read the story

Striking similar deals with Microsoft, SAP and VMware, managed services and cloud implementation major Kyndrl partnered with Google Cloud, plans to certify 5000 employees in GCP. AWS might be next.
Read the story

Kubernetes, now and then: through the eyes of Eric Brewer, one of the earliest Kubernetes stewards

Google Fellow Eric Brewer has many valuable insights to offer. Kubernetes will continue to expand on the edge, leverage co-processors and be effective in both private and public clouds.
Read the story

Secured core servers will allow only trusted components to load in the boot path, will protect infrastructure with hardware-based trust, defend sensitive workloads against firmware-level attacks, and prevent execution of unverified code.
Read the story

UK’s largest property website Rightmove to migrate 1000 containers to GKE, and have a centralized data warehouse. Google to help streamline delivery of new services, and automate upgrades.
Read the story