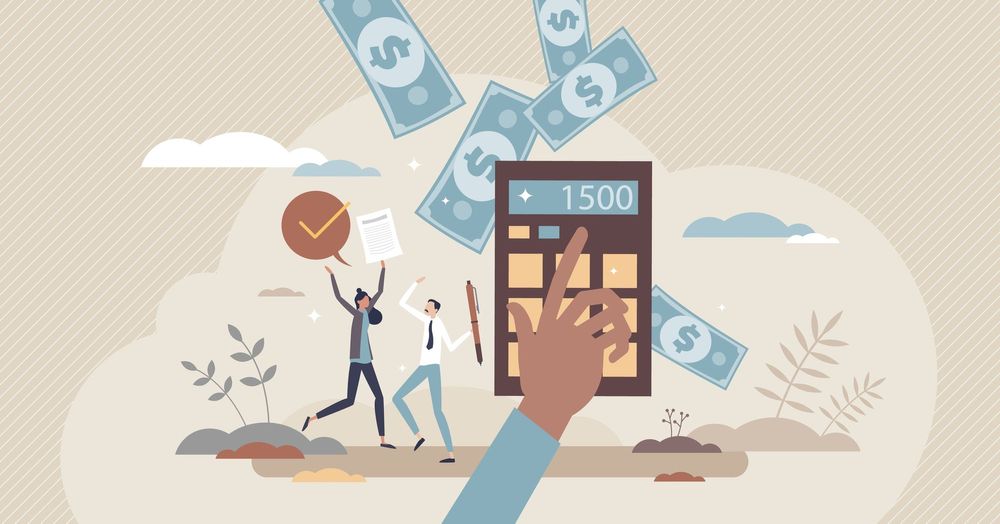 From Google slashing cloud commissions to the heat on AWS for egress fees and Azure security beef up.

After three years, the airlines moved its entire IT infrastructure – data, network and security systems – to AWS to increase efficiency and simplify IT management
Read the story

Google now matches now will match Azure in the share of revenue that it retains from sales and subscriptions in the marketplace.

Cloudflare will now charge zero fees to retrieve data from its R2 storage service, positioning it as the cheapest cloud storage alternative in comparison to incumbents.
Read the story

GCP will now let users customize the regions when they opt for dual-region storage, enabling greater flexibility of options than was currently available in GCP so far. In a separate announcement, GCP also introduced a backup feature for Google Kubernetes Engine, which will bring better data protection for container-based data.
Read the story

Microsoft announced general availability of its Azure Sentinel Threat Intelligence to allow enterprises to import threat intelligence data from paid and open source feeds, and with analytics rules and dashboards, triaging and responding to threats will become easier within the Azure public and government cloud.
Read the story

Apigee Integration to be available for Apigee customers from October 6, allowing building and managing APIs within the same interface, with pre-built connectors to Salesforce, CloudSQL and Big Query.
See the update

Azure Purview, which allows enterprises to create unified maps of their data sources across hybrid, multi-cloud deployments, is now available generally to users with 36 pre-built connectors.
See the update