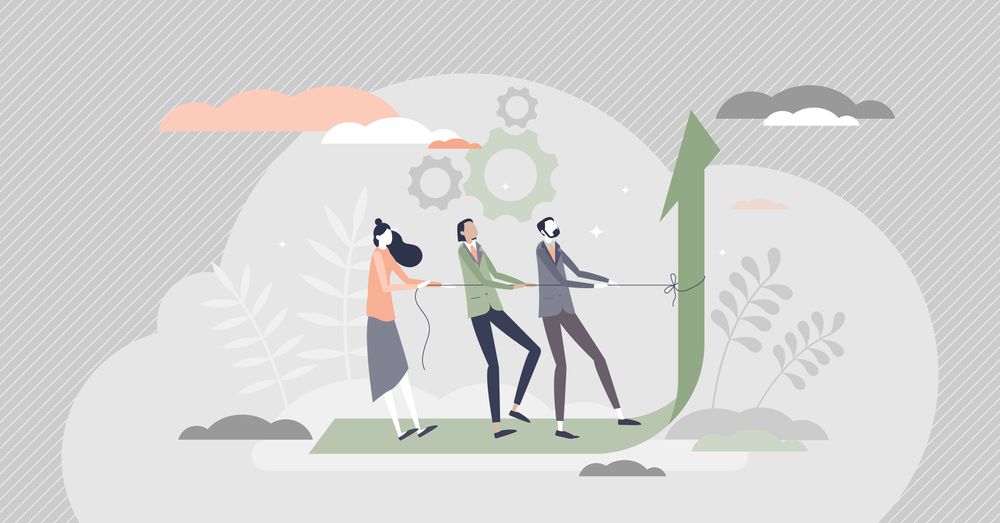 Hybrid work fuels cloud service usage; IaaS to record highest growth in spend at ~30%, followed by Desktop-as-a-Service, projected to grow by ~27% this year and 23% next year.
Read more

Cloud API attacks will be the most common cause of data security breaches in 2022, GraphQL APIs will see increased adoption, APIs will stop being shadow IT, and taking microservices too far could lead to distributed monoliths.
Read more

Report finds companies overspending as much as 3X in cloud computing

A CAST AI analysis based on a free cluster analysis tool it provided to over 400 organizations found that under-utilized compute and memory resources caused two-thirds of wasted spend in the cloud.
Read more

Rob Enslin, who was the first major hire of Google Cloud’s new CEO Thomas Kurian, is leaving Google Cloud at a time when it is investing heavily to compete with its rivals to serve as a co-CEO at the RPA vendor firm UiPath.
Read more

Media CDN will automate all facets of serving content close to the users as Google aims to compete in a market led by Akamai and ChinaNet Center, which control 42% and 13% of the CDN services market respectively.
Read more

Other priorities for Ruba Borno include “streamlining” partner experiences, more engagement with partner teams and pro-active guidance for channel partners as it seeks to establish more relationships with systems integrators and ISVs.
Read more

After being forced to review the contract when the GAO ruled that NSA had improperly assessed technical proposals from Microsoft, NSA has chosen AWS again after the re-evaluation.
Read more What top cloud skills are in demand in 2022