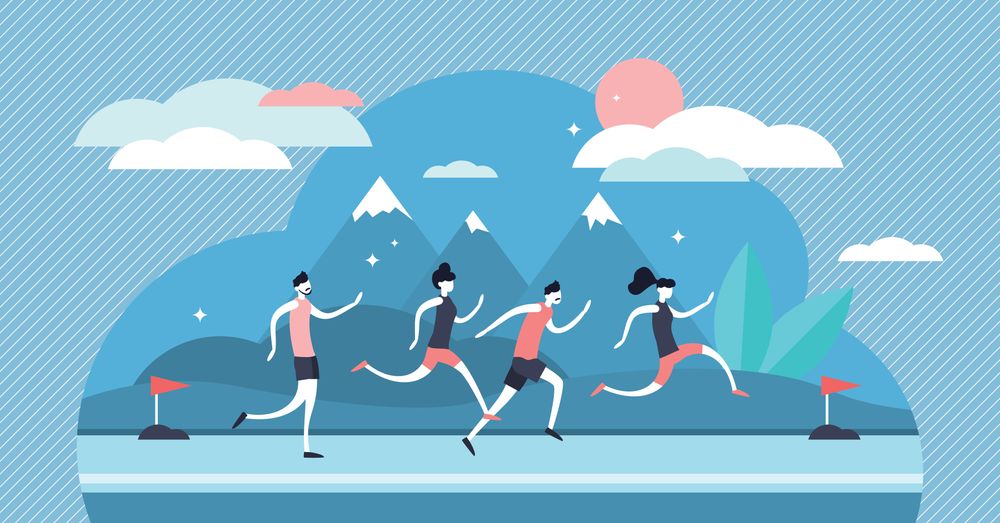 State of Data 2022 report found 74%+ organizations shifting towards decentralized data architecture with 4 to 5 data platforms on average; 59% of respondents’ data now in the cloud.
Read more

IT and developers out of sync about who owns cloud security

While almost all developers and IT professionals rate their cloud security skills as strong, only 21% developers believe IT and Ops teams are responsible for defining policies, but 45% IT leaders think so, according to a Styra survey.
Read more

49% cite data integration across clouds, and 48% find managing costs key challenges in the move to multicloud; adopting 5G and AI and ML are key priorities at healthcare organizations over the next 12-18 months.
Read more

1200 hyperscale datacenters to be in operation by 2026 globally: Forecast

300 hyperscale datacenters in development, 728 were operational at the end of 2021; 40% are located in the US. Future looks optimistic for hyperscale operators as cloud revenues grow at 20-30% annually, according to a Synergy Research forecast.
Read more

The service lets users organize accounts into mutually exclusive billing groups that can be defined with custom line items and pricing rules; generally available in all regions except Beijing and Ningxia regions.
Read more

The cloud agnostic security solution could give Microsoft an edge as it plays to the multicloud trend; mid-sized organizations offering cloud management services most vulnerable to Microsoft’s play.
Read more

170,000 IT professionals expected to leave Russia

The Russian Association for Electronic Communications said 50-70,000 IT professionals have left the country due to the invasion, while ~100,000 are looking for an opportunity to leave. Russia’s Ministry of Digital Development announces exemptions to curb the trend.
Read more

The new environment will run the latest enterprise-grade productivity, security, compliance, and collaboration applications as it complements Secret and Top Secret Azure clouds for use by critical government agencies.
Read more

The announcement comes as a part of a strategic partnership between NVIDIA and Microsoft; the offering will provision a secure environment in the Azure cloud for running ML workloads.
Read more

The transition into banking-as-a-service will include powering personalized customer experiences with advanced analytics, and better security and agility.
Read more